The video of the July 24, 2017 City Commission meeting is available here.

2. Approved the following items on the Consent Calendar

5. Authorized the Mayor and Clerk to sign the contract with Renaissance Public School Academy for PEAK services as presented.

6. Confirmed the purchase and development agreement for 410 W. Broadway as
recommended by the EDC.

According to the 2016 City of Mt. Pleasant Water Quality Report, the City’s drinking water meets all federal and state requirements.

The Mt. Pleasant Water Department routinely monitors for a number of contaminants in the City’s drinking water. While it is reasonable to expect trace amounts of some contaminants, the Environmental Protection Agency (EPA) sets regulations which limit the levels of certain contaminants in water provided by public water systems to ensure the tap water is safe to drink.

The report revealed the contaminants detected in the City’s drinking water measured well below the maximum contaminant levels (MCLs) set by government regulations. For example, when testing for the presence of fluoride, the amount of fluoride in the water cannot exceed 4 parts per million (ppm). In City water, the fluoride levels averaged at 0.7 ppm.

The Mt. Pleasant Water Department constantly monitors the water supply for various contaminants. Tests were performed for an additional 130 chemicals and no detectable concentrations were found. “At the Mt. Pleasant Water Department, we work hard to provide top quality water to every tap, and our motto, ‘Good Water Every Day,’ reflects this focus,” said Water Superintendent Malcolm Fox.

The City’s brush-chipping program operates year-round (weather permitting) and provides curbside or alley pick up of brush that is not eligible for collection by the City’s weekly refuse collection.

NEW! Residents now have the option to apply and pay for the service using a single online form. Find the form here.

Please note: The free brush chipping program offered to residents this summer was recently suspended. The remaining funds from the program were reallocated to support the emergency curbside debris collection that took place following the June flooding event.

The video of the July 10, 2017 City Commission meeting is available here.

3. A moment of silence was observed for deceased members of Commissioners’ families.

5. Approved the following items on the Consent Calendar:

7. Motion to approve Resolution #5 for approval of the roll and setting of payment terms for the Principal Shopping District Special Assessment #01-17 failed.

8. Confirmed a contract with Republic Services for disposal of flood damaged items and
approved allocation of funds within the Solid Waste Fund to cover the cost as
recommended.

10. Postponed work session “Goals Discussion for 2018” to a later date.

Mt. Pleasant hosts an array of beautiful parks with more than 10 to explore. Island Park and Nelson Park are two community favorites, but what about the rest of the parks? Here are three more you should add to your summer bucket list.

With 30 acres of land, Chipp-A-Waters stretches along the Chippewa River. It’s the perfect place to adventure in Mt. Pleasant! Trails and outlooks offer the opportunity to observe nature and wildlife, and the “Access Adventure Trail”, makes it easy through an interactive tour. Check out the park’s other perks: 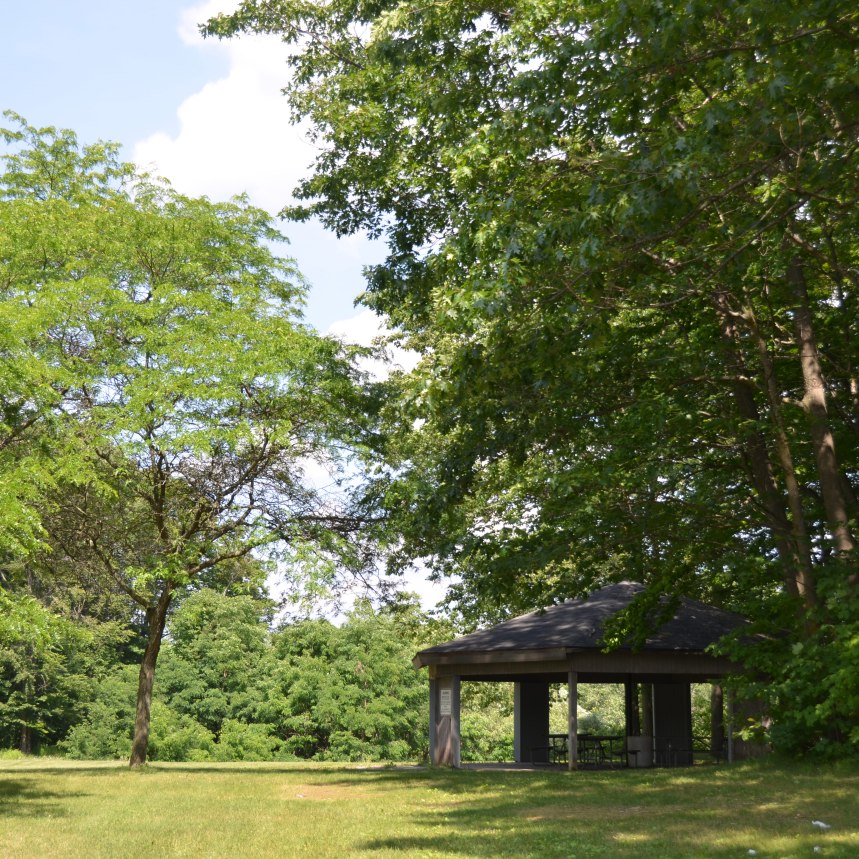 Get in touch with nature by visiting Mission Creek Woodland Park! There are four trail loops that wind through the woods, including some along Mission Creek. This park has no shortage of things to do– check out the sledding hill in the winter or Hannah’s Bark Park this summer!

Although Horizon Park isn’t quite as big as the others, it still offers something for everyone. With a paved fitness trail, it’s the ideal park for those looking to get their steps in!

On July 10, 2017, an officer stopped a vehicle for failing to come to a complete stop at a stop sign. The driver was identified as Christopher Perez, a 32-year-old Grand Rapids man, whose license was currently suspended. The officer re-approached the vehicle and found Perez chewing a green leafy substance later identified as marijuana. Perez was taken into custody for Driving with a Suspended License and Tampering with Evidence.

While at the Isabella County Jail, the officer searched Perez and recovered 12 individually wrapped bindles of heroin stuffed in Perez’s pants. The total weight of the bindles was 11 grams.

A City parking lot and several streets will be closed this weekend to accommodate the Classic Car and Motorcycle Show presented by the Home Builders Association of Central Michigan.

The following streets will be closed Saturday, July 15 from 6 a.m. to 6 p.m. Cars left on streets will be towed to parking lot #12 across from City Hall (320 West Broadway).

Questions may be directed to Downtown Development Director Michelle Sponseller at msponseller@mt-pleasant.org or (989) 779-5348.

Here are 5 things to watch at the July 10 City Commission meeting:

To see the full City Commission agenda and packet for July 10, 2017, click here.

Mount Pleasant City Commission meetings are held at City Hall on the second and fourth Monday of every month. Meetings begin at 7 p.m.

Throughout Friday, July 7, representatives from the Federal Emergency Management Agency (FEMA), the Michigan State Police and the City will be out in the community to review the reported flood damage to public infrastructure, and private residences and businesses.

These teams will be wearing recognizable shirts with logos and are carrying identification. If your home is visited by a team, please allow them to complete a damage assessment as this is an important step in applying for state and/or federal aid.

We will keep you informed of next steps as we learn more. Please remember, financial assistance is not guaranteed.

NOTE: Teams will only visit a handful of private residences and businesses that were impacted by the flood, so do not be concerned if your property is not visited.

The City will present a draft of the proposed character-based zoning code to the public on Thursday, July 27 at 7 p.m. at City Hall. The project consultant, Town Planning & Urban Design Collaborative (TPUDC), will introduce the new code and kick-off a four-week period for public review and comment. The presentation will air on Channel 188 and will be available on the City’s YouTube page.

Following the presentation, a copy of the draft code will be accessible on the City’s website, and hard copies will be available at City Hall and Veterans Memorial Library. Comments on the draft code should be submitted to the City no later than Thursday, August 24, so a revised code can be prepared for adoption.

The creation of the new zoning ordinance began in September 2016 when TPUDC visited Mt. Pleasant to hear from stakeholders and community members about the current zoning regulations and the development patterns that have occurred in the City as a result. In November, the City hosted its first ever “Planapalooza.” During this four-day event, more than 300 community members participated in discussions and shared their ideas regarding City planning.

Purpose of a Character-Based Code

The goal of a character-based code is to create a new city-wide zoning ordinance that would emphasize form and function while updating standards for development throughout the community. This type of code would preserve and enhance the unique character of Mt. Pleasant and improve walkability, bikeability and safety along roads such as Mission Street.

The formal adoption process is expected to begin in October with implementation of the new code occurring in December.

For more information, go to www.mt-pleasant.org/character.

Located in the middle of the mitten, Mount Pleasant is home to 26,000 full-time residents as well as the Central Michigan University Chippewas. We retain a quaint "hometown" feel while also offering students and residents the convenience of a big city.