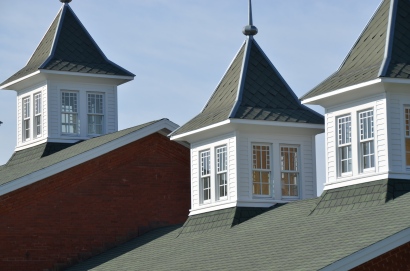 The City’s Ad-Hoc Committee on the Michigan Medical Marihuana Facilities Licensing Act (MMMFLA) has developed a draft recommendation on the suggested parameters and elements to include in a draft ordinance(s) regulating the five facility types created under the MMMFLA: Provisioning Centers, Processors, Safety Compliance Facilities, Secure Transporters, and Growers. A Town Hall meeting will be held at City Hall on Monday, June 19 for the community to offer feedback on the draft recommendation. The meeting will begin at 7 p.m.

The committee was formed in April to further research the MMMFLA and make a recommendation to the City Commission for opting in to the act. A draft ordinance(s) is expected to be introduced in September.

Located in the middle of the mitten, Mount Pleasant is home to 26,000 full-time residents as well as the Central Michigan University Chippewas. We retain a quaint "hometown" feel while also offering students and residents the convenience of a big city.